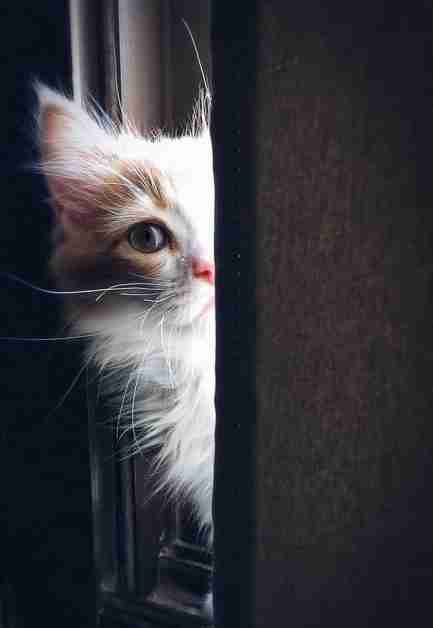 Many years ago, when I was first starting out, I cleaned a house for a self-proclaimed “Cat Lady”. She rescued homeless cats or saved them from shelters. Which I’m cool with. I love cats. I’ve had a few over the years, and thank gooodness I’m not allergic. Because when I started with her, she had twelve cats.

Mind you, she wasn’t a “Crazy Cat Lady.” Not like the Hoarder I used to work for. She lived in a nice 2 story house with her and her husband. No children. So the cats were her surrogates. She had several litter boxes and kept them all very clean. But this is not a post about the state of her animals, dear reader. It is a post about how to clean a house while battling an army of stealth warriors with claws of steel. HINT: I will not be able to add “Cat Wrangler” to my resume.

She left the key under the mat, so the first time I came they were certainly caught off guard. As soon as I opened the door they scattered. I heard a cacophony of little paws scrambling to various hiding places. I announced my presence. “I am the Cleaning Lady and I’ll be out of your proverbial hair as soon as I can. I can’t promise to leave with all your hair balls but I’ll try.” So I started in the kitchen and went about my business.

After a while, I felt like I was being watched. I’m sure most of you know how sneaky cats can be. I’d turn around and catch a glimpse of a shadow down the hall. I thought it was cute at first. Animals in the home make you feel a little less solitary in your work. You can talk to them about how their owners really need to keep up with the bathroom and they can’t tell a soul. It’s like you have your own little personal confidants.

But these guys were trained mercenaries. All that was missing were their camo outfits. Did you know a group of cats is called a clowder? Me neither. Well this clowder decided pretty early on that they didn’t like me in their house. And the feeling was mutual.

They saw me clean their food bowls and not put anything back in. They saw me clean up their favorite toys. move the litter boxes around. Over the course of the next few weeks, I would come in and the head scout would be on the counter to greet me. A pretty grey cat with piercing yellow eyes. I would pet him and he would make the obligatory purring noise. Then I would go about my business and he would report back to the group to implement their strategy.

They enjoyed Psyops. I would hear a cat crying in the bedroom and go look, then the sound would be coming from the living room. I would leave a sponge on the counter only to turn around and it was gone. It was becoming a bad horror movie.

As time went on, they got bolder and moved to more aggressive tactics. I would open a closet and a cat would dive bomb me from the top shelf. I would walk by the bed and get a swipe to the ankle. Walking down the stairs without being tripped was a crap shoot. They were on the attack! Do I need to bring my dog as backup?

By this time it was survival of the fittest and I was losing. Clean or be eaten. My only solace was running the vacuum. I would laugh hysterically like a madman when I turned it on and watched them scatter like cockroaches. Ah, my weapon of choice!

The last time I was there, I had to put some things away in the spare bedroom and decided to give it a good dusting. While I was dusting a bottom shelf of a cabinet, I came across a bunch of white plastic boxes. Little boxes, only a few inches long and wide. They almost looked like little…coffins. Oh my god, I though. Upon closer examination, I made out the words “In loving memory…” on the side. A bit horrified, I stepped back and surveyed the tiny graveyard. This lady has had a lot of cats!, I thought.

As I walked out of the room, I paused and yelled “You win.” I finished the house and told the homeowner that her cats had defeated me and that I am retreating to fight another day. She looked at me with an understanding disappointment. She told me I was the third cleaning lady she has had in two years. “You lasted the longest,” she said. “Congratulations.”

As I walked away with my head down in defeat, I wondered, “Why did I last so long?” 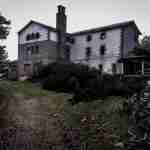 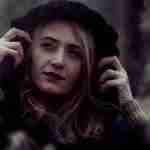 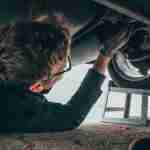 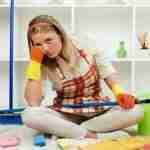 Why It’s OK to Be a Bad Housekeeper