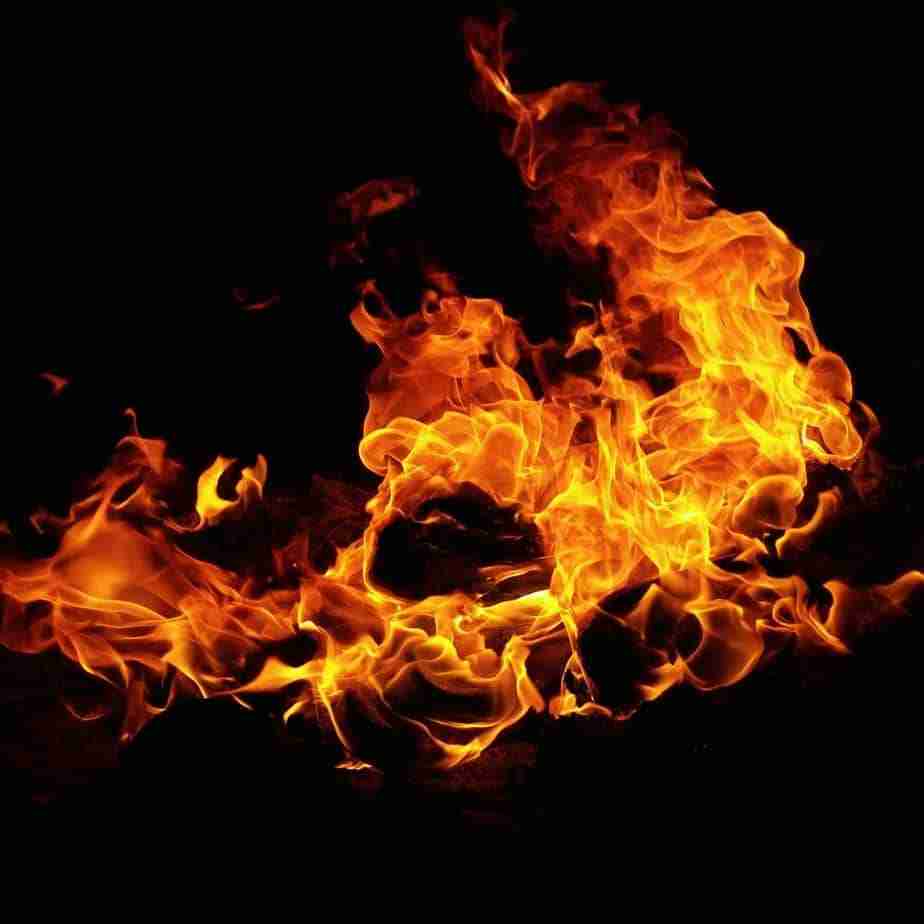 Yup. Midge finally did it. She almost burned the house down and nearly killed herself in the process. Without going into too many details, I will say it was negligence on her part. The love of cooking, alcohol and prescription drugs do not mix in an elderly woman living alone. She is alright, thank goodness, but it was a close call. A built-in sprinkler system and fire alarm wired to the fire department were her only saving graces.

And Midge being one to always outdo herself in the most extravagant manner, decided now would be the best time in the history of the world for this to happen…during a global pandemic, with the world shut down and no one allowed to travel, like, say, her estranged family. So guess who is in charge of insurance claims, restoration, temporary housing, and generally trying to keep her alive through all this? Yup, yours’s truly. Luckily, she was my only client left due to everyone else self-quarantining, so I guess it works out for both of us. My resume has certainly grown to include construction foreman, kitchen design and elder care, all the while trying to move and breath in my many layers of PPE.

So, I’ve got Midge set up in a hotel and all the staff know to send her back to her room if they see her wandering around. I spent the past three mornings at her condo, directing workers and fielding questions. Then I go visit her, to go over the progress and answer any questions that the insurance people have for her. I have to do this between 12 and 1 p.m., after her morning meds have kicked in but before she has her first drink. At first, I got her to speak with the insurance agent directly, but she thought it was the pizza delivery guy and kept asking him where her pizza was. After that, me and the insurance adjuster both agreed it would be best for me to field the questions during her lucid hour.

Then there are her neighbors. Three of them cornered me yesterday. At first they were nice enough, asking how Midge was doing and please let her know if they could do anything. Then their questions turned more pointed. “Do you know what will happen to her?” “Will she be moving back in?” “Will she be getting another stove?” Uh, yeah, I guess. Of course, I knew what they were tip toeing around. Midge has been a hazard to herself for quite some time, but now she is a hazard to the neighborhood, and her building full of condos in particular. I felt for them. They all knew it was coming like I did. They’ve seen her staggering to the mailbox, backing her car into various trees and trying to open their doors with her key. They’ve been waiting to get the pitchforks out for quite some time.

So I don’t know what will happen in the days or weeks to come dear reader, but I do know I will be here, writing about it. 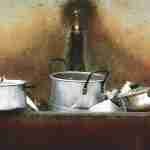 Does This Cleaning Job Come With a Hazmat Suit? 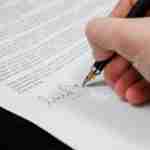 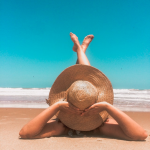 A Day In The Life Of The Cleaning Lady 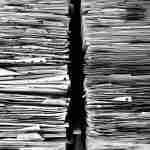 When Organizing Paperwork Gets Downright Ugly