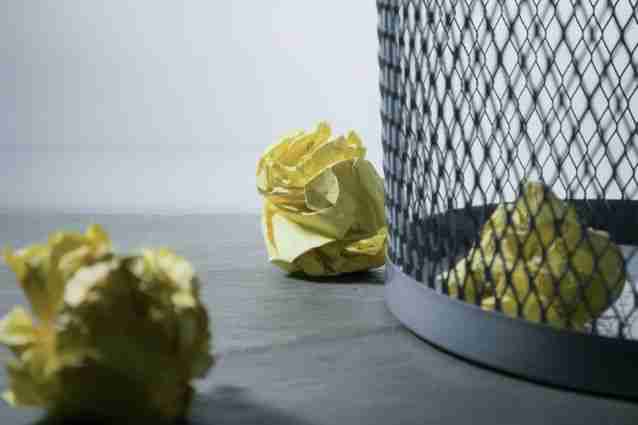 Especially if you have children

First I should make a note. While trying to figure out if wastebasket was one or two words (the consensus is one), I realized that people call their trash receptacles many different things depending on where in the world you live. Wastebasket, trash can, garbage can, rubbish bin? It’s really enough to make your head spin. I grew up with a “kitchen trash can” (big one) and all the little ones were “wastebaskets.” So we’re going to go with that. Whoof! OK, let’s carry on.

So most everyone knows that you are going to need a trash can in the kitchen. Most of the trash-producing magic happens in there. Then there are the bathroom wastebaskets that you put your bathroom stuff in. But what about the other rooms? Does trash not accumulate in those rooms? The living room, bedrooms, office, den, dining room, even the hallway? It certainly does! Especially if you have children.

Here are the reasons why having a wastebasket in every room of your house will make your life easier, especially if you have a large (or two story) house, and children.

Say the kids trashed the living room and the in-laws are coming over in 15 minutes. Which is easier? Juggling five empty Go-Gurts, three chocolate milk containers, and a bevy of half-eaten PB&J sandwiches all the way to the kitchen (for risk of making a bigger mess when your Jenga stack collapses) or grabbing your living room wastebasket and tossing it all in? Stick it behind a chair if you like until they leave and you can empty it. Check out more tips on how to speed clean your house here. Watebaskets also help save time when you are just trying to to the bare minimum cleaning.

It helps you, and everyone in your house, throw things away

Placing wastebaskets in strategic locations in every room helps everyone throw trash away. Mr. Cleaning Lady likes to eat mini candy bars in bed while he watches TV. It’s his guilty pleasure so I’ll give him that. But, like most men, he puts all the wrappers on the night stand so he doesn’t have to get up and walk all the way to the kitchen. All the while the ceiling fan is on full blast blowing those wrappers everywhere. Before you know it I’m chasing Twix wrappers down the hall. So I put a wastebasket in between the bed and the night stand. Now, he is mindlessly putting his wrappers in the wastebasket. WIN WIN!

Printable planners can help you stay organized and keep your house clean.

My client, The Weightlifting Bachelor, eats all of his meals on paper plates on the couch in his living room. So I put his big kitchen trash can right next to the couch and and vwallah! I’m not spending an hour each visit trying to pick up half-eaten steak and boiled egg land mines. He doesn’t care if it’s an eye sore or not. He’s a bachelor.

The point is to find your garbage weak points in each room and put a wastebasket there. This is especially helpful if you are trying to teach your children to clean up after themselves. If there is a wastebasket within arms reach, they will more likely throw the thing in their hands away.

And if you are worried about recycling, just pick all the recyclables out of the wastebaskets before you empty them. I do this in the bathroom with the toilet paper rolls.

There are all different kinds and styles of wastebaskets on the market. Some, like these decorative wastebaskets, can add a bit of flare to the room. 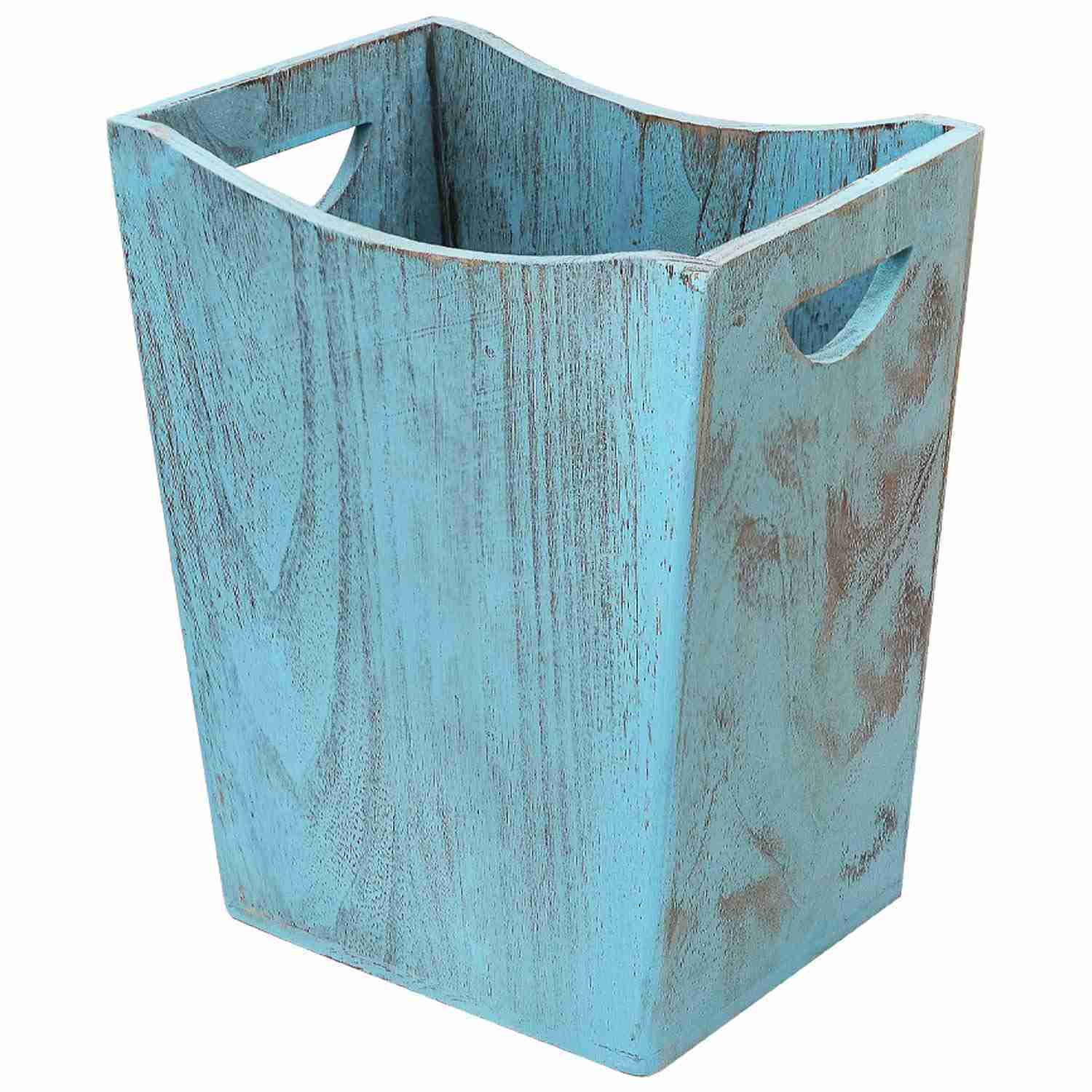 Should it have a lid? It’s entirely up to you. If food will be thrown in there, maybe, if you don’t see yourself emptying it for some time. I personally do not like lids on wastebaskets. Opening the lid is just another step in the journey of your trash getting into the proper receptacle. And I like to practice my free throw. If you do want a lid, I would suggest one that opens with a floor pedal, like these.

All and all, by increasing the amount of wastebaskets in your house, you are reducing the probability that trash will accumulate in the wrong places. If it were an equation, it would look something like this (T/W)=Clean House. Makes sense, right? 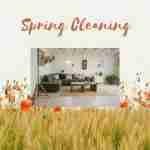 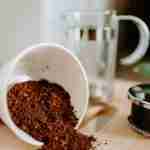 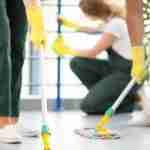 Things You Need To Do Before Your Cleaning Service Comes

How Bad Is Your Indoor Air Quality? And Simple Ways You Can Improve It