Easter is a time of great celebration for many around the world and what better way to celebrate than with some funny (some creepy, and some confusing) Easter ads!

Who doesn’t remember Shake-an-Egg and its lovable spokesbunny Dudley Rabbit? This was the company’s very first commercial in 1979, before decorating Easter eggs got uber-sophisticated and CGI replaced guys in bunny suits (maybe that’s a good thing). This ad is courtesy of The Museum of Classic Chicago Television, who are having a fundraiser to preserve classic TV. You can donate here.

I actually don’t even know if this is an Easter commercial but it was too good to pass up. Kinder Surprise Eggs were made by the Ferrero company and were a chocolate egg with a surprise toy inside. Not only did the creepy Humpty Dumpty thing spouting gibberish scare kids in the UK so much that they pulled the ad, but the US banned the product as a choking hazard. Way to go Ferrero!

What Easter is complete without those lovable and troublesome little M&M guys?

And of course, the mother of all Easter ads for over 35 years, Cadbury Creme Eggs and the Clucking Bunny. The commercial hasn’t changed much in over three decades, except for a digital makeover. But in 2019, the company announced it was going to start a real contest for the Clucking Bunny. “Bunny Tryouts” winners have included an English Bull Dog, a two-legged Coonhound and this year, an Australian White’s tree frog named Betty. Adorable! 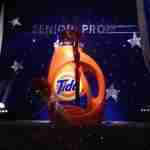 These 5 Spooky Cleaning Commercials Will Make Your Day 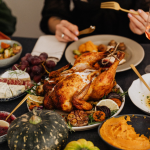 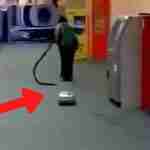 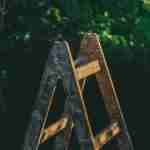 Why You Need a Ladder to Clean a Bachelor Pad